This old dairy barn was owned by Michael’s uncle Perry Whitlock for as long as Michael can remember. It was originally built in the Check area of Floyd, Virginia in the late 1800’s by a member of the Proffit family. The Proffits have been a prominent Floyd family since the 19th century.

In early 2016, the barn, its roof failing and the building beginning to cave, was taken down and a new barn built to replace it (Michael handled some of that project for Perry). Our partner, St Pierre Woodworking, did the take-down. Most of the oak barn siding was earmarked for a new restaurant in Blacksburg, but we salvaged the old 2×4’s, 2×6’s, and 4×6’s to turn into floating shelves and mantels.

Some of the products made from this old barn: 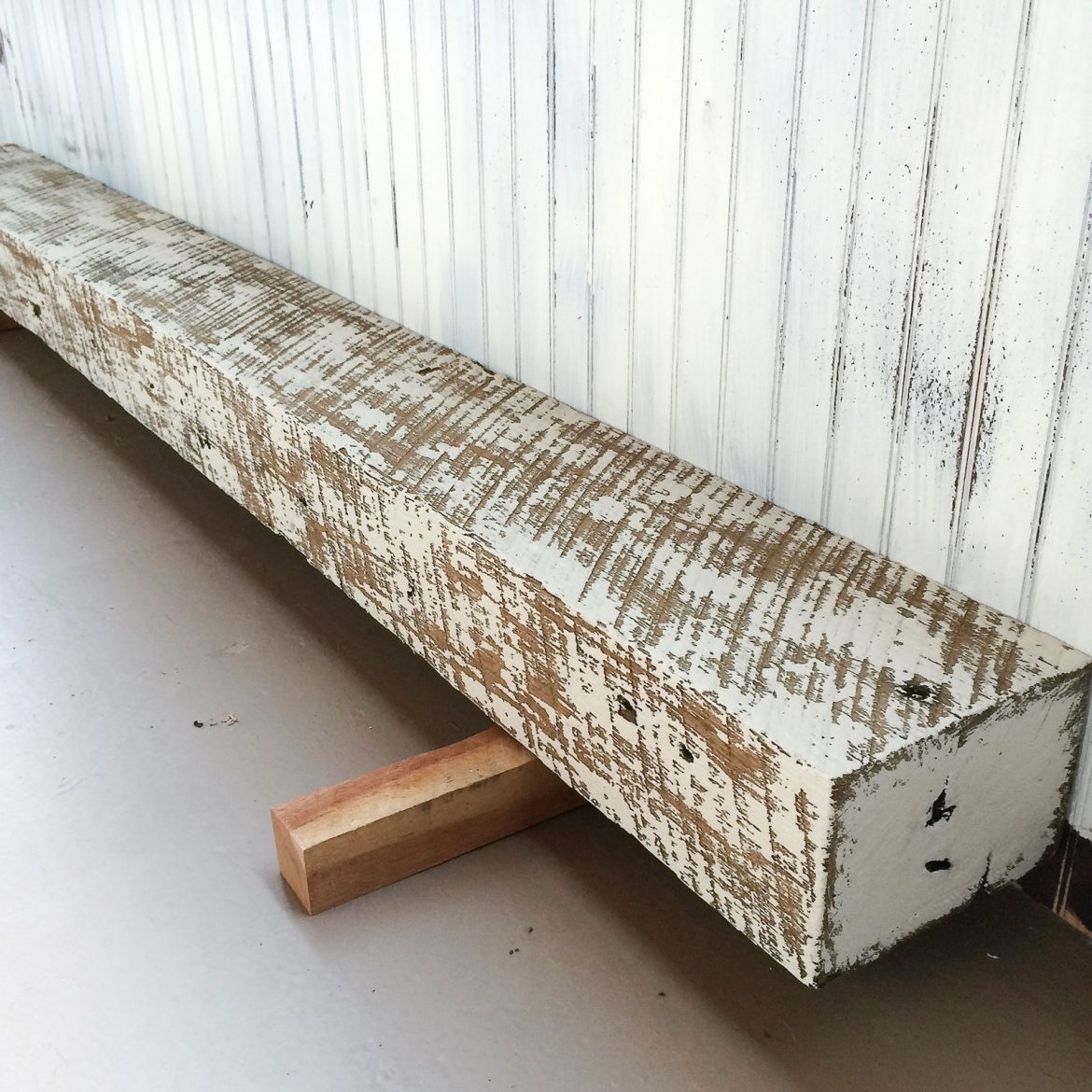 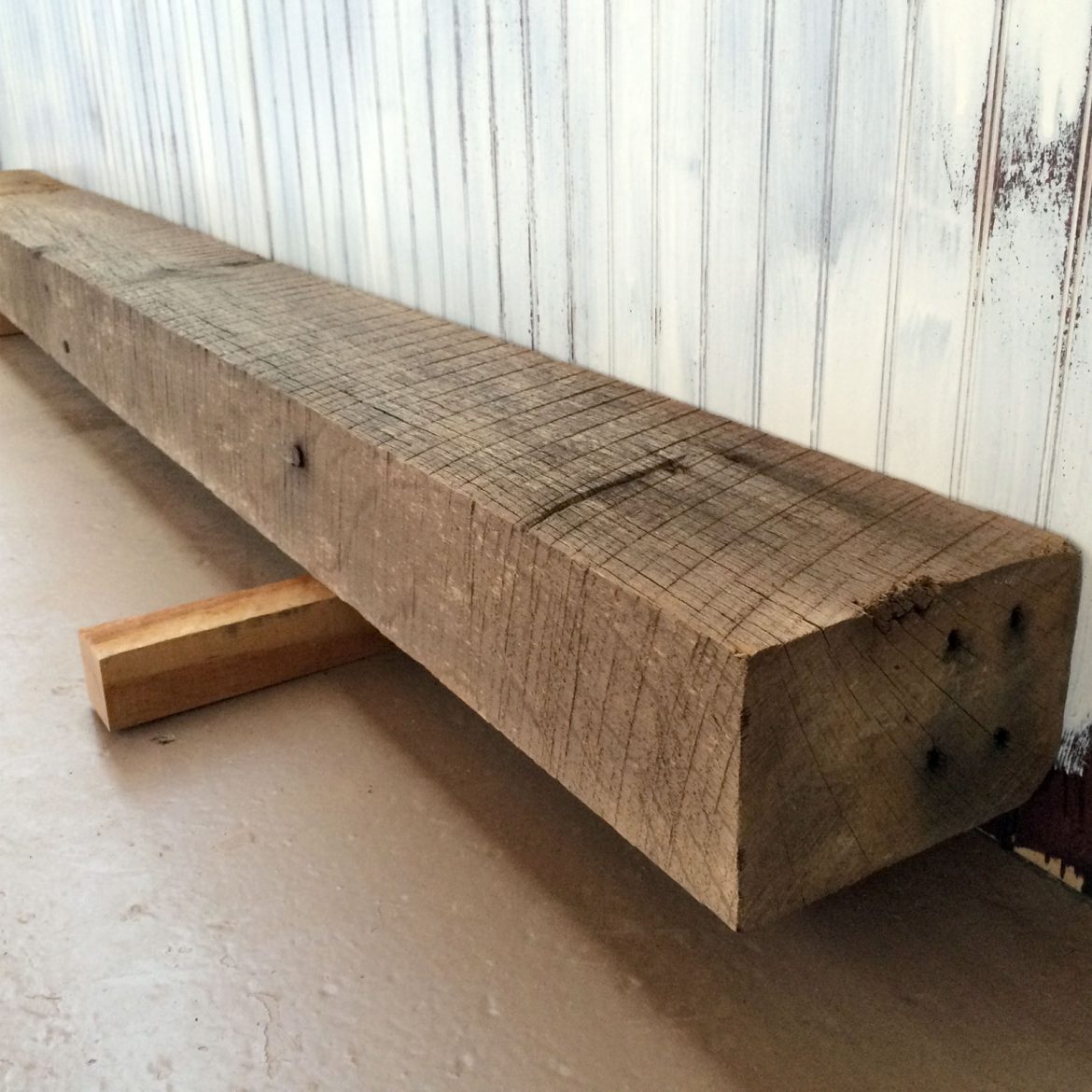 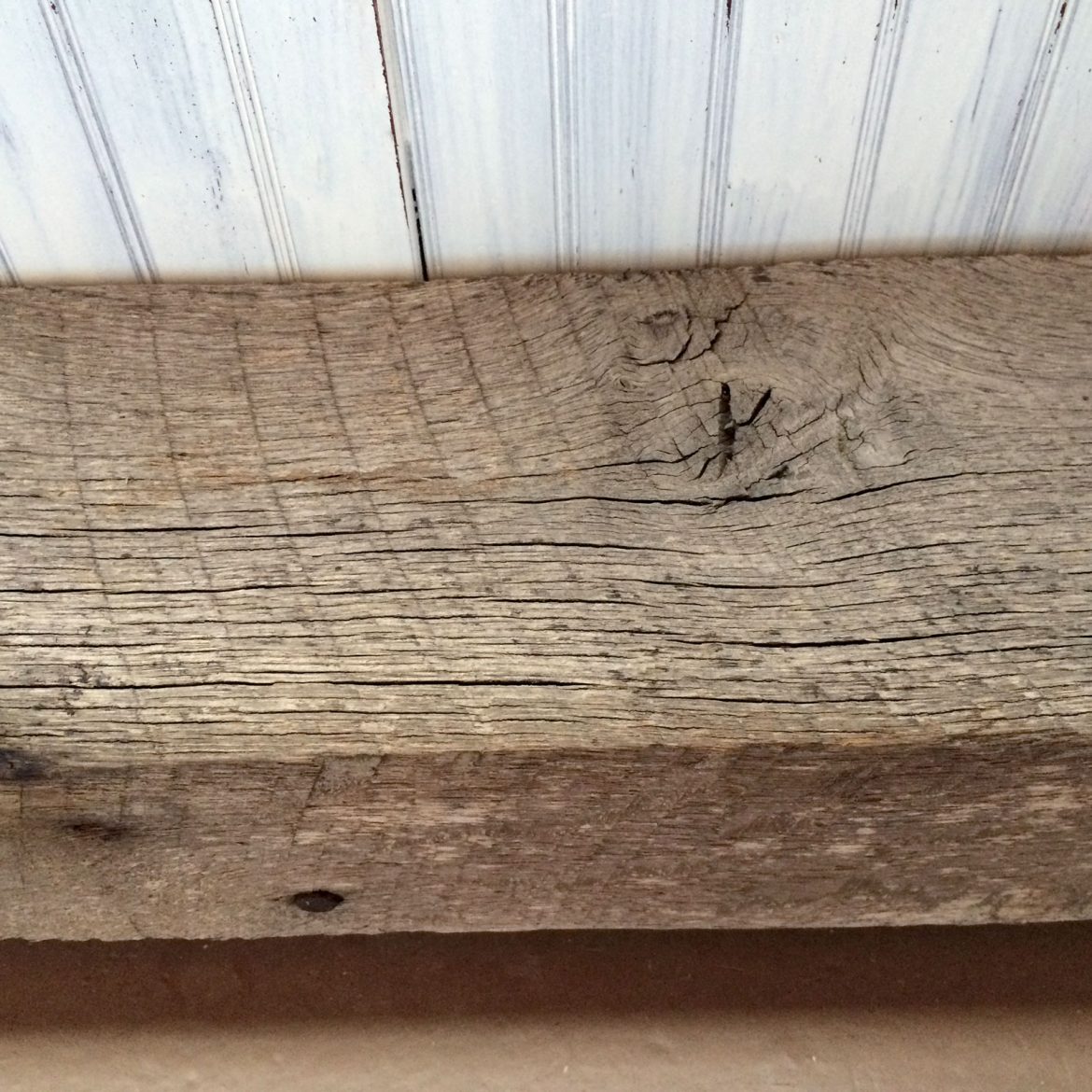 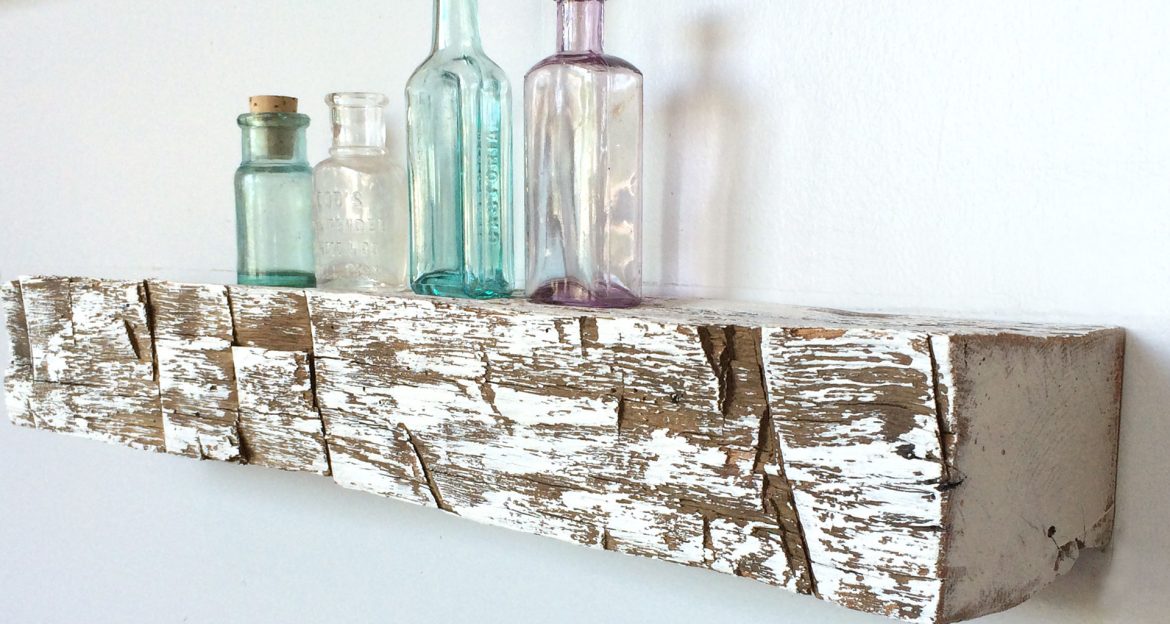